The Best and Cheapest Car Rental in Comiso and Ragusa!

Are you looking for a car rental agency at the Comiso Airport? Choose AutonoleggioPrime, the new Sicilian rental agency that will allow you to rent a car in a fast, safe and convenient way, thanks to a growing vehicles fleet and its cheap rental rates.

The Comiso Airport, also known as Vincenzo Magliocco Airport, is located only 5 km from the town of Comiso and only 15 km from the city of Ragusa. This airport is an emergent structure; in fact, it was originally a military airport and was dedicated to the first Major of the Italian Air Force: General Vincenzo Magliocco. It changed from military to civil use during 2005-2008. The airport was opened to commercial and general aviation May 30, 2013.

The airport serves Comiso, Ragusa and the south-east area of the Sicily together with the Catania airport. These two airports represent the sicilian aeronautical eastern pole, opposed to the western aeronautical pole, represented by the airports of Palermo and Trapani.

Currently the airport is served by all major airlines and low cost charter and is well connected with the airports of Rome Ciampino, London Stansted, Brussels and many others.

Thanks to our car rental agency, it will be easy for you to hire a car in Comiso once arrived at the airport. On our website you can choose the type of car that best satisfy your needs. You will find the car right in front of the airport, waiting for you.

Comiso and Ragusa: Discover The Beautiful South of the Sicily

The town of Comiso is located within a fertile land wich is rich in natural resources, among which stands out the hard limestone, which has features similar to marble and is widely used as a building material. This material was then used over the centuries to create unique beautiful churches and monuments.
Moving with a car rented at the airport, you can visit the old center of Comiso, where you can admire the Fountain of Diana, fed by waters coming from hot springs, first constructed during the Roman era. In Piazza delle Erbe you will see the Mother Church, Santa Maria delle Grazie, which houses the Civic Museum Kasmeneo and the Library of Bufalino. Famous is also the Church of the Annunziata, spectacularly placed on top of an unusual staircase that runs obliquely to the prospectus. Also in the old town center you can visit the beautiful Church of San Francesco dell’Immacolata, built in the 13th century, with a quadrangular cloister was added in the 15th century. The church houses the burial chapel of the Naselli barons, with a funerary monument of Baldassarre II Naselli attributed to Antonello Gagini.

Moving to the south of the city, you can find the Church of the Capuchins, where you can admire a beautiful, wooden marquetry altar and a small statue of the Madonna of the eighteenth century.

The land of Ragusa is really unique and full of history. With your car rented in Comiso, you can reach very easily the city Ragusa, capital of the province, which along with Modica, Scicli and Noto Valley, have been declared World Heritage by UNESCO thanks to their unique Baroque architecture.

The city is divided into two distinct areas: the lower and older Ragusa Ibla and Upper Ragusa (Ragusa Superiore), separated from the Valle dei Ponti, a deep ravine crossed by four bridges. The most noteworthy of them is the eighteenth-century Ponte dei Cappuccini.

Ragusa Ibla hosts a wide array of Baroque architecture, including several stunning palaces and churches, like the Cathedral of San Giorgio, that was built starting in 1738 by architect Rosario Gagliardi, in substitution of the temple destroyed by the 1693 earthquake.

Nearby, driving with your car rented in Comiso, you can visit the Hyblean Garden, where you can enjoy the beautiful views of the river valley Irminio. Near the garden are also archaeological remains of the ancient Hybla. The Hyblean Garden offers also a panorama on the three churches of the Cappuccini Vecchi, St. James (fourteenth century) and San Domenico.

Thanks to its strategic position, with a car rental you can also visit the entire south-eastern Sicily, reaching the beautiful Sicilian town of Catania, Syracuse, Agrigento and all the tourist attractions and the wonderful beaches that are located on the coast.

Make the Right Choice! Rent a Car with AutonoleggioPrime

Discover our special offers for car hire in Comiso and book your car with us. Plan your holiday with one of our cars, discover the beauty of Sicily, the beaches and all the bautiful cities of Sicily.

Renting a car is convenient both for vacations and for job travels. With a car rental you can move easily and freely, avoiding to waste time waiting for inefficient public transport. With our rental agency, you will find your car in front of the airport and you can deliver it off, before leaving, in the same place.

Hire Now a Car with AutonoleggioPrime

To easily rent a car at the Comiso Airport you can see the list of our vehicles, choose the rent period and book online.

Rate this item
(11 votes)
Tagged under 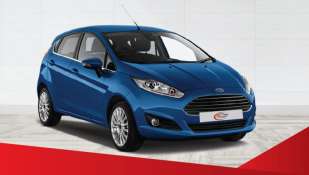 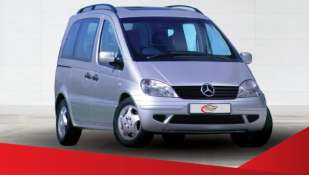 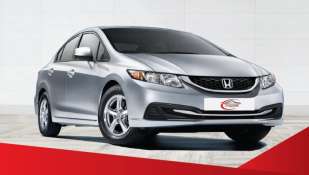 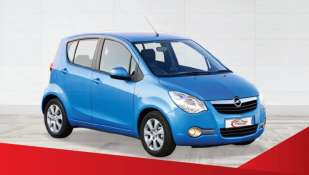 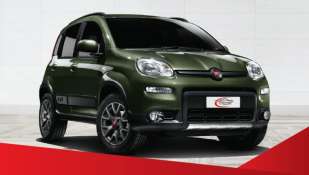 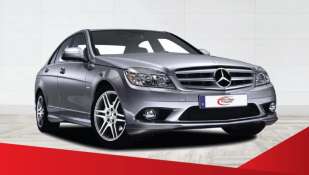